One of the first things I unlearned as a GM was the idea of thinking in terms of 'combat encounters', 'social encounters', 'puzzle encounters' etc.. In my experience, prepping my games in this way tended to lead to disappointment and frustration, as the epic battle I had planned was 'broken' by some player shenanigans.

I am not suggesting there is no place for thinking in these terms, but if your goal is to have players freely interact with a world I found it isn't a very useful way of categorizing your encounters. Personally, I encourage players to use the very underhanded tactics that some people compain 'break' their encounters, because to me coming up with those tactics is where a big part of the fun of the game lies.

However, I have found it useful to still 'categorize' my conflicts (I prefer this term over encounter). Not as a way to tell players how they ought to deal with particular kinds of obstacles, but as a way for the GM to create variety in their prep and consistently adjudicate the reactions of their NPCs.

In a flash of inspiration during a boring bus commute a few months ago I came up with the following distinction: Conflicts causes by misunderstanding, those caused by incompatible beliefs and those caused by resentment. When prepparing some adventures as playtesting material for FLoK, I found myself coming back to them as a way to help me think about the conflicts in these adventures. I found the draft for this on my blogger page with most of it already mostly written up, so I thought I might as well finish and publish it.

Misunderstandings are a classic trope, often used in Hollywood movies to create those 'wrong choice right before the climax that makes things worse' moments, and especially popular in romantic comedies.

Conflicts that arise from misunderstanding seem easy enough to solve without the need for violence, but depending on how far the situation has since escalated it might at times require lot bit more work than it initially seems.

To help illustrate what I mean, here are d6 typical misunderstandings: This is probably one of the most frequently used kind of conflict in media. From the villains that 'have a point' to hungry animals, the core of the conflict here lies in the fact that two factions want different and incompatible things.

Conflicts that arise from incompatible beliefs often end up being hard to resolve without confrontation if both parties refuse to back down. However, the motivations at play here make some sort of compromise or alternative approach possible. If you want to cross the tunnel, but the bear in it wants to eat you because it is hungry, you might be able to create a solution by giving it food. If it wants to use you as a toy to snuggle with during hibernation, food won't interest it that much.

To help make clear what I mean, here are d6 incompatible beliefs: 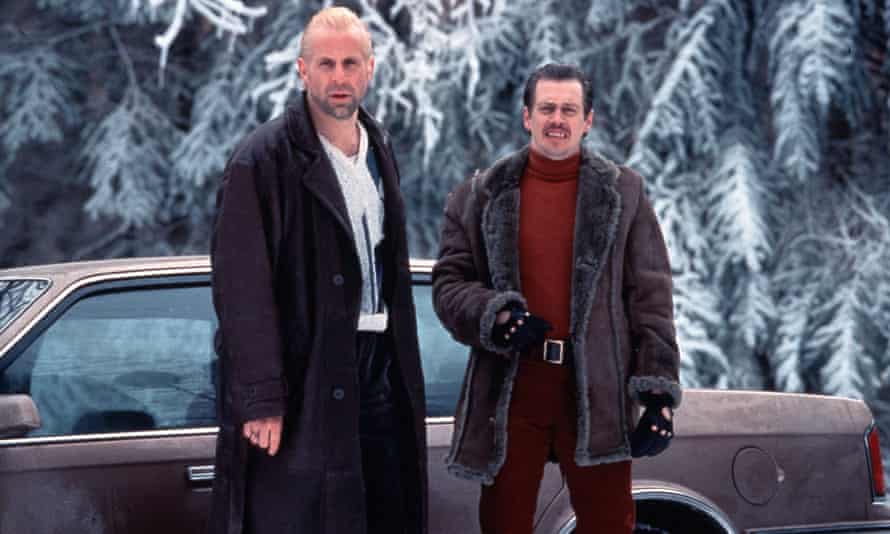 The incompatible beliefs between these characters in the movie Fargo cause most of their conflicts.

These are the characters in media that create conflict not because they do something to gain something else, they do it because they want that specific thing to happen in that specific way. Though there might be positive versions of this, all of the ones I can think of are negative. This is the rejected lover who took it far to personal, the bitter person who just wants to destroy, the jealous person who wants you to suffer the way they did.

Conflicts that arise from resentment are really hard to diffuse, as you can't give people what they want in a different form. If a resentful person wants to kill a town, they aren't like the proud warrior, who feels the need to prove herself and can be persueded to do so in a different way; nor are they like the mistaken avenger, who believes the people in the town murdered his family when in reality they didn't. The resentful person wants to kill a town because they believe that is what they want.

To illustrate this, here are another d6 examples of resentments 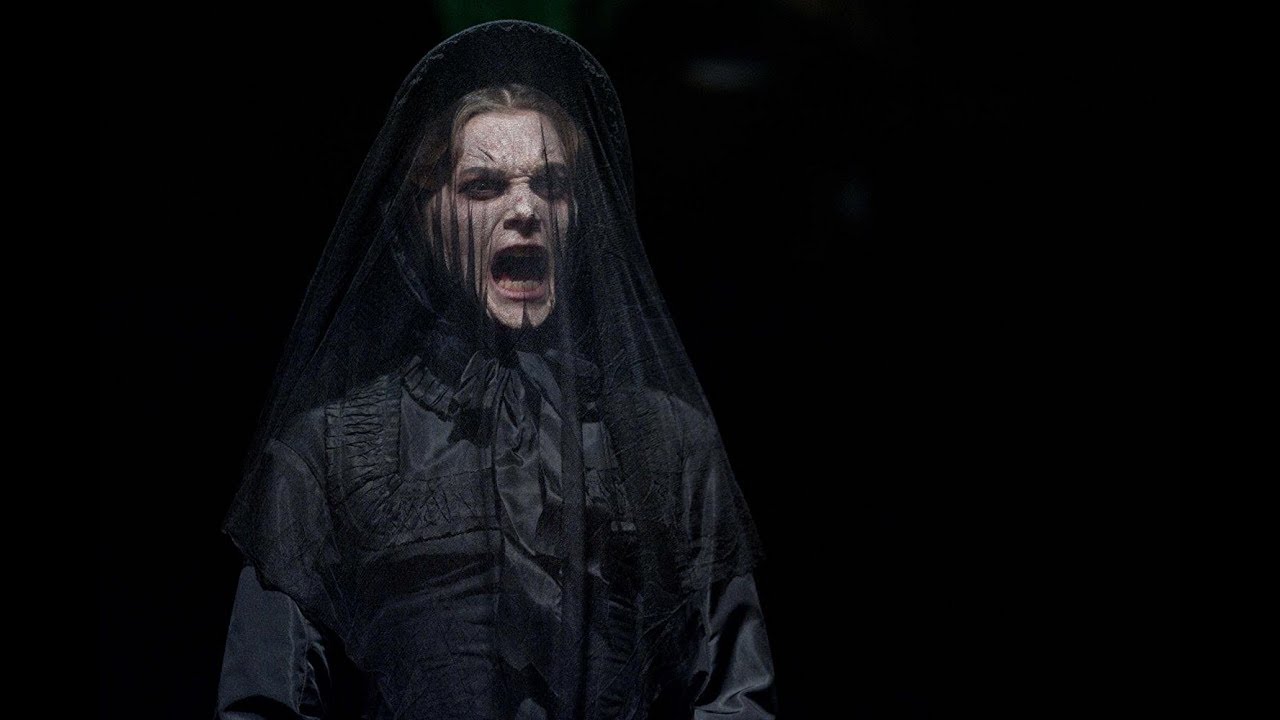 In Hollywood movies, ghosts very often cause conflicts based on resentment such as in the Woman in Black

Why care about this distinction?

Some might object to this distinction between misunderstandings, conflicting beliefs and resentment. They might point out that, if you get down to it, all of these can just be seen as different versions of people with conflicting beliefs. Or, that this is unneccesary if you keep the motivations of your NPCs in mind. Or, that there are numerous edge cases which don't quite fit in any of these groupings, or in multiple at once.

These points are all correct, but I think they also miss the point. I am an ardent pragmatist, to me something is only interesting if it works to a satisfactory degree. And for me, this distinction works for what I want it to do: It makes it easier for me to keep in mind what the nature of the conflict is and how this could be reflected in the behaviour of the involved NPCs. It isn't meant to cover all possible conflicts, just to make a lot of conflicts a bit easier to run.

This is no different from how I think all categorization works: It is both completely arbitrary and deliberately crafted to make certain things easier. Whether or not this, or any categorization for that matter, is actually true or not is a meaningless and irrelevant question to me. Keeping that in mind, you are free to do with this particular categorization of conflict whatever you want. Apply it as is, expand it, slim it down, or ignore it completely depending on whatever works for you. Not that you need my permission for that.

Email ThisBlogThis!Share to TwitterShare to FacebookShare to Pinterest
Labels: Theory