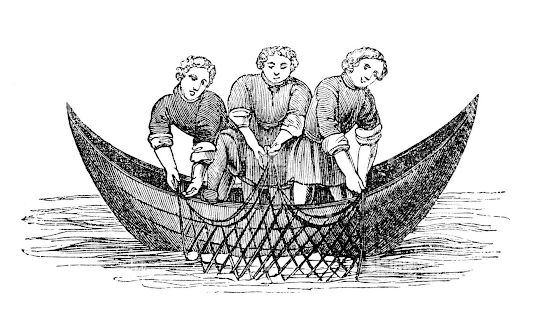 The fish have long since left, but for some sitting down and twiddling their thumbs just isn't an option. Some such go out and die in some grand, but ultimately meaningless effort, the rest of them join the hopefishery. Day after day these folks go out onto the lake to cast out their nets hoping they'll pull up something, anything at all.

Purpose: Idleness is not an option, but our expertise is currently wasted. We long to be of use once more.

Equilibrium: Our boundless greed has cost us everything. Once the fish return, we must ensure to give in equal amount to what we take.

Sunken Treasure
Pick one that you caught on one of your trips. The rest is owned by other hopefishers:

Laws of the Lake
The Lord of the Lake has its own rules one must abide by if they want to continue working in its domain.

Rope Tricks
At times litteral lifelines, knowing how to work rope is taught to all who spend their lives hopefishing.

Alternative uses of native Fish
Despite being long gone, the secrets of fish are still passed down within your trade:

The Order of Light (AKA The Candle-Maker's Guild)

Though anyone can make a candle, few truly understand or appreciate the art of the candle-maker. You have joined these select few and have b... 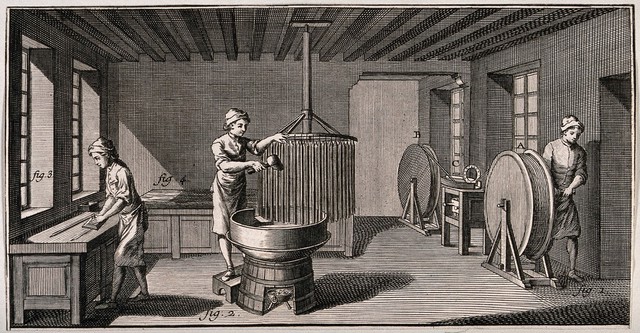