The 2nd Age is here

The first part of the project Adventures Buffo and I have been working on is complete. I originally approached Adventures Buffo after reading a great blogpost of his asking if he minded if I took a stab at the idea. Instead, he proposed we attempted something colleboratively and this is the result: 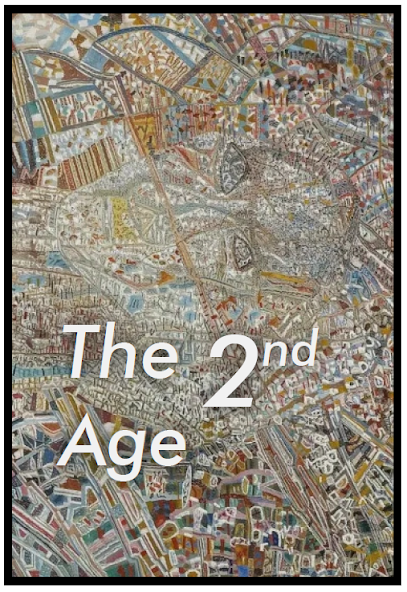 The 2nd Age is a tabletop RPG supplement containing 12 institutions intended to supplant traditional classes for games that prefer a more materialist approach to advancement.

When using these institutions, power is gained primarily as a reward for your service to the empire of Turandor through one of its institutions. However, once you join one of these organisations, they decide what you do and where you go. Those who serve their institution will advance through its ranks and gain even more power.

As institutions negatively impact your freedom and control what resources you have access to, they are just as much a limiting force on what you can do as they are a source of abilities and equipment that help expand your options for solving problems.

The Empire of Turandor is in its 2nd Age, after the horrible disaster that followed the peak of the first one. You will be send to the ruins of Turandor's former colonies to help it expand its current power. At these colonial outposts the Empire has less resources, meaning you'll have more freedom to move around without explicit orders, but also less power backing you up.

If at any point you decide you can no longer support the Empire or simply just long for more freedom to do what you want, you can always go rogue. Rogues are no longer bound by their institutions, but in exchange forgo access to institution resources and intel. You'll no longer advance, but as you interact with the world will continue to grow in unexpected ways. 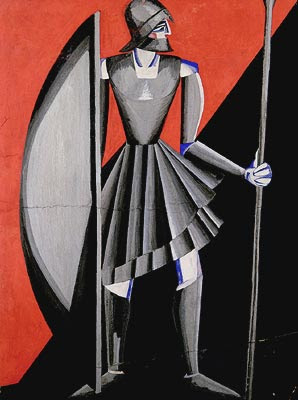 We want YOU to join the Garrisons and fight for a better Turandor!

Advancement isn't the only aspect we took from materialist philosophy. The idea that history repeats itself is a central idea in historical materialism. One benefit of using this idea for this project is that we only need to know the present in order to infer the past.

You can take anything weird from the current 12 insitutions, give it a little twist, and place it in the ruins of the 1ste Age, and the current institutions have plenty of weird. Some examples of what I mean:

The above are just some examples of what one could do based on the twelve institutions provided in the current supplement. 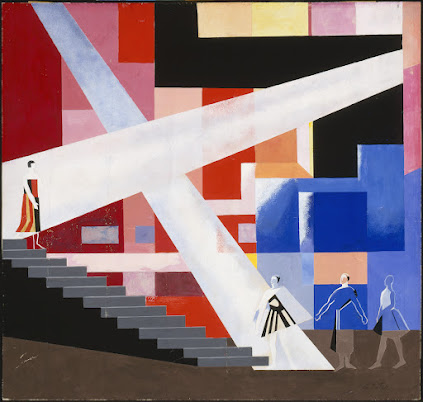 The institutions are the main meat of this project, which is why we wanted to get them out there as soon as possible. However, there is definitely more we would like to include to make the 2nd Age into a full fletched game, rather than a mere suplement.

If this looks like something you'd be interested in, be sure to follow the itch page we've made for this project (and any future projects the two of us might choose to pursue): https://polder-drake-press.itch.io/

at July 10, 2022
Email ThisBlogThis!Share to TwitterShare to FacebookShare to Pinterest